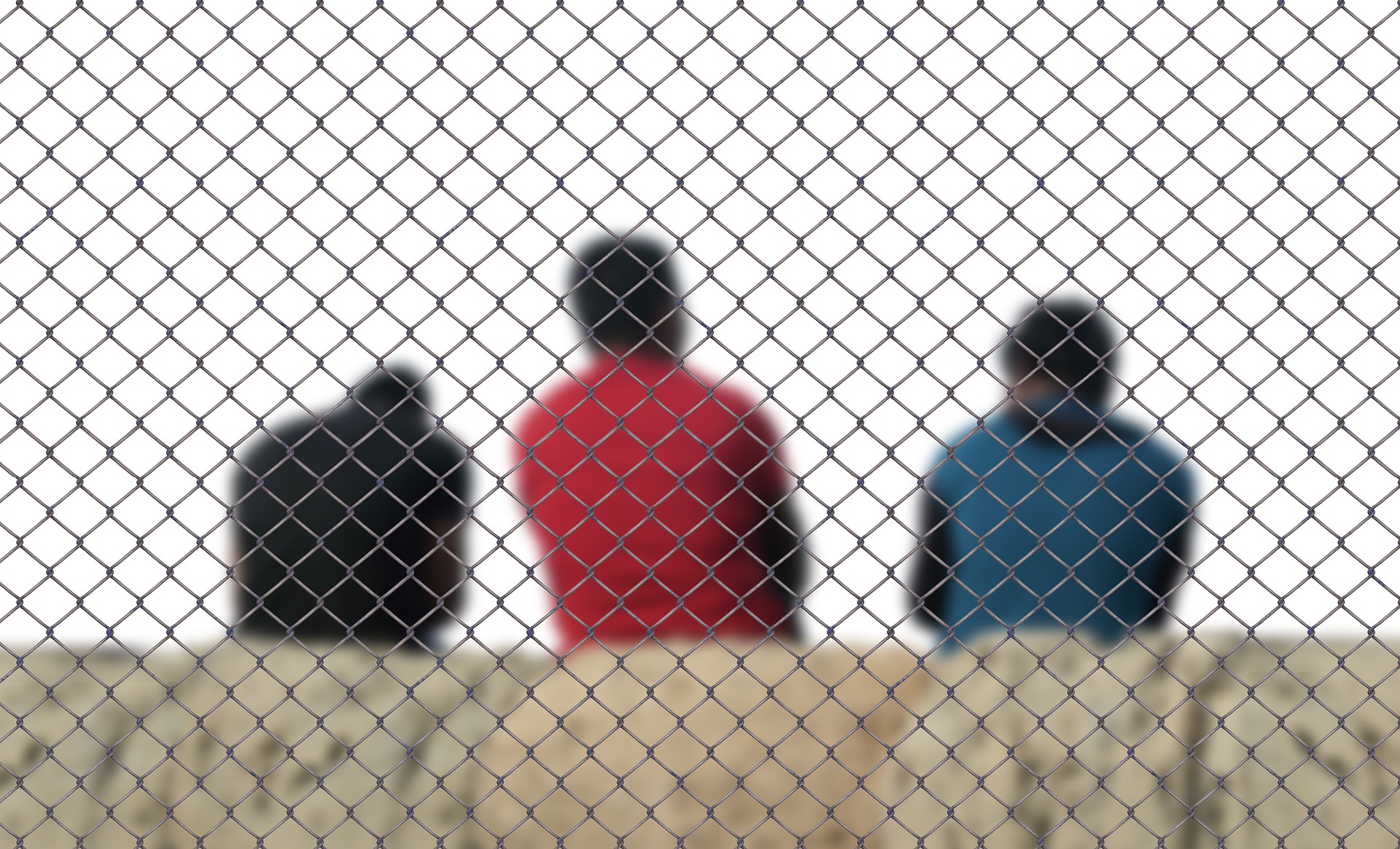 While emigrating from one’s home country to start a new life in the United States is a dream come true for many, it is also a stressful experience. A new country means new laws, new social norms, and (sometimes) a new language. Add to this a handful of con artists that play on the vulnerabilities of immigrants, and you have the perfect storm of fear and uncertainty.

Misinformation and misdirection are rampant in the immigration world. Immigrants do not know who to trust and what to expect. The undocumented often retreat to the shadows to avoid detection and apprehension by immigration authorities. There is also the shameful reality that some people extort noncitizens by threatening to call Immigration and Customs Enforcement (ICE) if the immigrant does not meet their demands regarding money, labor or even relationships.

Despite what the title of this article may suggest, we are not here to add to immigrants’ anxiety about deportation. Rather, we want immigrants to know what actually causes deportation to debunk and demystify rumors, threats, and “advice” from non-lawyers. Below are three common causes of deportation:

1. Detained at the Border + Inadmissible

If a person attempts to enter the United States without a valid entry document such as a Visa or Green Card, he or she is deemed “inadmissible” under the provisions of the Immigration and Nationality Act (INA) 212. A lawful permanent resident (someone with a green card) can also be found inadmissible upon attempting to reenter the United States, for reasons including staying outside of the country for an extended period of time, being diagnosed with a communicable disease, or having a serious criminal record. An inadmissible person is deportable under INA 237. If Customs and Border Protection (CBP) authorities find and detain an inadmissible person at the border, the immigrant will likely be deported by the process of “expedited removal.” An immigrant who is inadmissible should either seek a waiver prior to entry or consider claiming asylum if he or she has a fear of future persecution in his or her home country.

2. Arrested for a Crime + Undocumented or Expired Status

The inadmissibility provisions of INA 212 also apply to those already inside the United States if the person has never been legally admitted (undocumented migrants) or is seeking admission under a different immigration category (a person on temporary status now filing for adjustment of status to Lawful Permanent Resident). U.S. immigration laws list the categories of crimes that make someone inadmissible (INA 212) and deportable (INA 237). These include “crimes of moral turpitude” (such as theft and assault), domestic violence, and drug offenses. If a foreign-born person has legal status in the U.S., the law generally requires either a conviction or admission of guilt before triggering removal proceedings. However, a person who is undocumented or whose status has expired can be deported by merely being arrested, regardless of the final outcome of the criminal case. Why? Being undocumented or on expired status in and of itself is a reason for deportation! When an out-of-status individual is arrested, ICE often arrives at the jail before the person bonds out. Alternatively, ICE issues an “ICE hold,” directing the local police agency to hold an arrestee until immigration authorities arrive.

It seems obvious that a person who commits fraud in order to obtain an immigration benefit such as permanent resident status or a work permit is subject to deportation. Examples of fraud include a frivolous asylum claim, a sham marriage, and falsifying civil documents. The real surprise for most people is that even minor – and sometimes inadvertent – transgressions can still be considered fraud for immigration purposes. Fraud includes misrepresentation (i.e. leading someone to believe something incorrect by act or omission), and the mistakes or bad acts of the applicant’s lawyer, “notario” or document preparer are imputed to the applicant. Although this sounds harsh, immigration officials maintain that the immigrant has the ultimate responsibility of reviewing and approving the immigration paperwork; if an incorrect response is on the application, the immigrant is liable.

Notice that “calling ICE” is nowhere on this list. This is because, while it is true that anybody can call an immigration hotline to report persons who are out of status, immigration authorities are less likely to pursue deportation on this basis. Knowing this, immigrants should feel empowered to stand up to the scammers who try to take advantage of them.

It is time to focus on positive steps toward getting status rather than living in fear. At Casanova Law, a Wellington Immigration law firm, we do our best to find immigrants a path to legal status. Call us today to schedule an immigration consultation. (561) 236-5340 info@casanovalawpa.com. Our consultations are completely confidential, as we are committed to your protection.