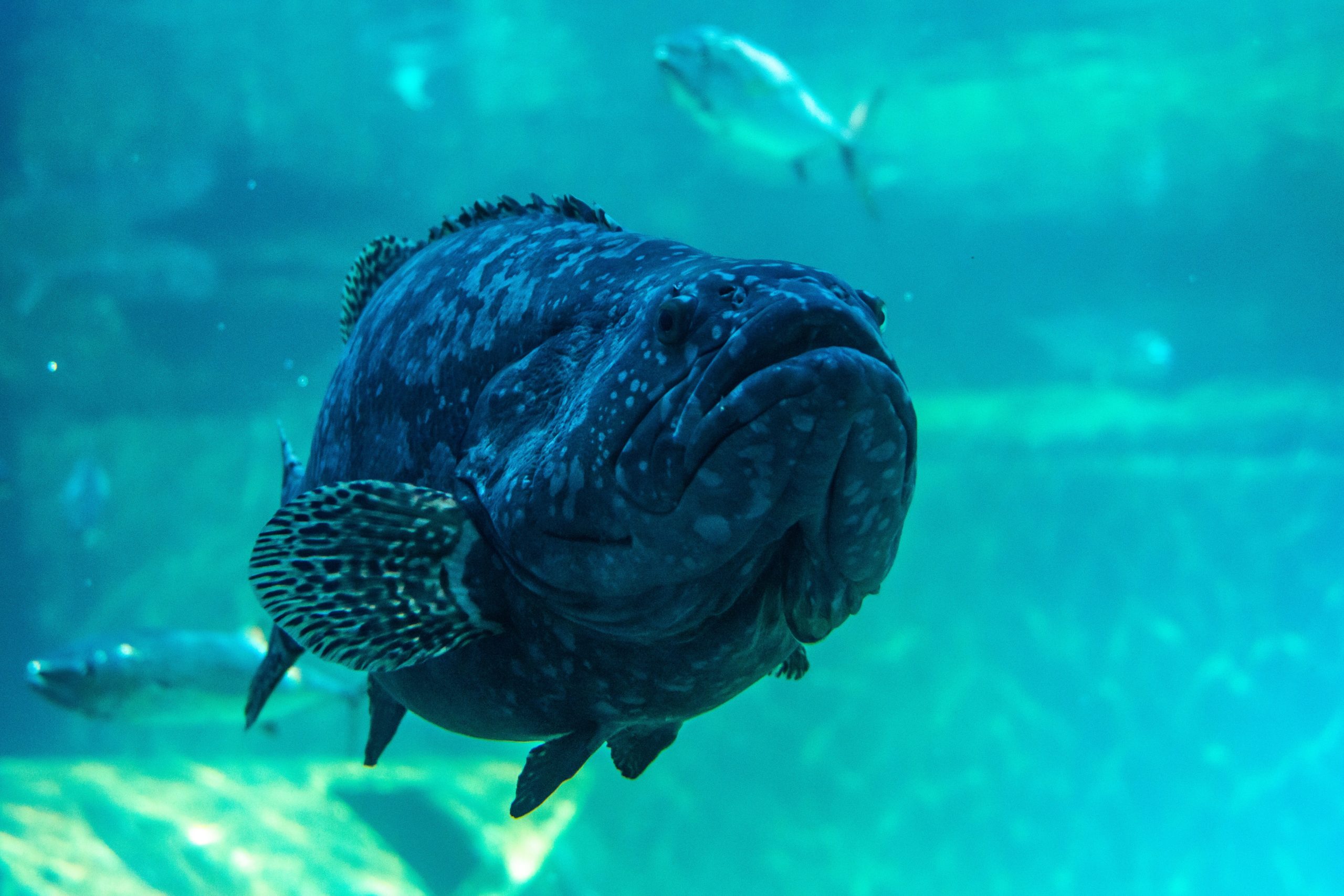 Florida’s near-perfect winter weather brings out a sense of adventure in even the most predictably prudent people. From December through March – and sometimes even longer – Florida residents and tourists alike seek the outdoors. Common winter activities in the Sunshine State include hiking, biking, swimming, boating, fishing, and hunting.

While each of these is inherently innocent recreation, fun in the sun is not without limits. To manage the relationship between man and nature, the Florida Fish and Wildlife Conservation Commission regulates activities involving our natural resources. A common form of regulation is the designation of seasons for harvesting particular species of fish. In the winter, the big three to worry about when fishing in the Atlantic are Hogfish, Tilefish and Grouper. (Fishing regulations on the gulf are different. To view all of the Atlantic and Gulf fishing Seasons, check out the saltwater recreational fishing calendars). Read on to learn about recreational seasonal closures and restrictions on Hogfish, Tilefish and Grouper.

Also known as Hog Snapper, this species is a bottom-dweller with a pig-like snout that feeds on mollusks and crustaceans on the sea floor. It is primarily harvested by spearfishing. Hogfish season in the Atlantic is from May 1 through October 31, which means fishing for this species is illegal in the winter and some of spring and fall. Even during season, restrictions apply: The daily bag limit is one per harvester, and the minimum size limit is sixteen inches in fork length.

Like Hog Snapper, Blueline Tilefish (also known as Gray Tilefish) are bottom-dwellers that feed on crustaceans; but add a few other bizarre things to their menu, such as snails and worms. Blueline Tilefish is a subfamily of Tilefish, its “sibling” the more colorful Golden Tilefish. The Blueline is a dull grayish color with a blue-colored line from its snout to the tip of its eyes. This species is found in shallow water and can be harvested by spearfishing as well as the traditional rod and reel. In the Atlantic, open season is May 1 through August 31. Fishing for Blueline from September through April is prohibited. State regulations during season limit the daily catch to 3. Note that this daily bag limit is part of a three-fish aggregate bag limit with grouper.

Groupers encompass a number of genera and species within the subfamily Epinephelinae. The family is Serranidae, which includes the sea basses. Common species of grouper in Florida are the Yellowfin, Black, Red, and Gag Groupers. For all of these, open season is May 1 through December 31. Harvesting Grouper from January through April is illegal in Florida. The daily bag limit is 3 within the grouper aggregate. The minimum size limits differ. It is important to note that there are other species of grouper that require a permit for harvesting (for example, the Goliath), and others where harvesting is entirely prohibited (Nassau). Conversely, there are species of grouper whose regulations are more lax (Coney, Warsaw, Snowy) – at least when it comes to size limits.

Fishing out of season is a crime

The joyful spirit of good weather will give way to concern if FWC rules aren’t followed. Whether intentional or inadvertent, fishing violations are second degree misdemeanors punishable by sixty days in the county jail (stricter punishment applies to repeat offenders). Florida law takes environmental offenses seriously with the goal conserving our natural resources.