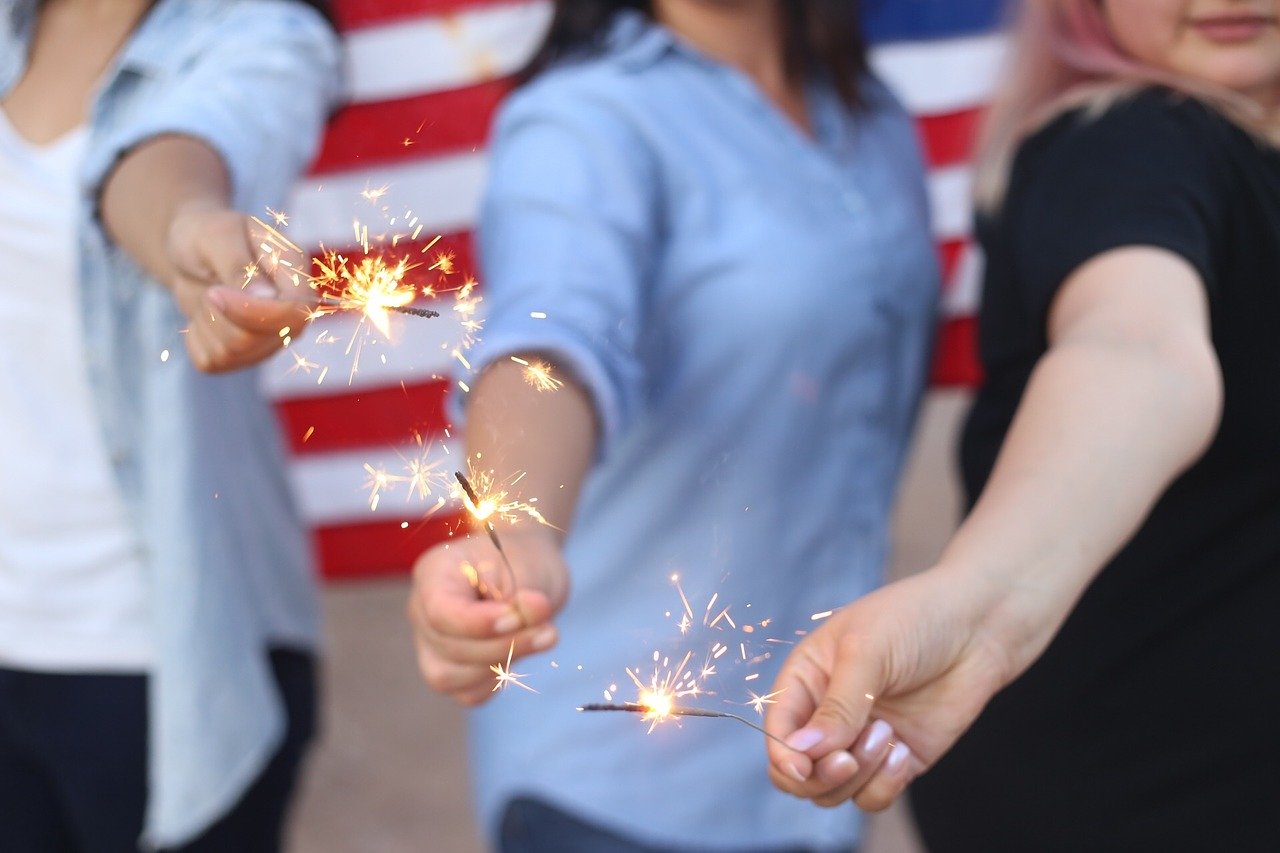 The fireworks. The smell of barbeque. Picnic blankets, USA flags, and a random day off of work. What could go wrong on the 4th of July?

We are here to tell you. Read on to learn about 8 commonly-charged crimes in Palm Beach County, Florida on Independence Day.

1. Disorderly Intoxication. Florida Statute Section 856.011 defines Disorderly Intoxication as either endangering the safety of a person or property while intoxicated, or drinking alcohol in public and causing a public disturbance. Because alcohol is a popular drink on the 4th of July and outdoor gatherings are equally common, it is easy to see how vigilant law enforcement can effectuate an arrest for this charge if things get a little rowdy. Disorderly intoxication is a second degree misdemeanor punishable by sixty (60) days in jail and a $500 fine.

2. Disorderly Conduct. Even without the alcohol, any action “of a nature to corrupt the public morals, or outrage the sense of public decency, or affect the peace and quiet of persons who may witness them,” or any brawling, fighting, or “breach of the peace,” is considered disorderly conduct according to Florida Statute Section 877.03. What does this even mean? While we admit the law is vague on disorderly conduct, some examples include loud noises, obscene language, and physical altercations. This charge is also a second degree misdemeanor with the same maximum penalties as Disorderly Intoxication.

3. Open House Parties. While the name of this charge sounds fun, the penalties aren’t. Open house parties can be charged as a second or first degree misdemeanor depending on the facts and the accused’s criminal history. If charged as a first degree misdemeanor, the defendant is subject to a maximum penalty of a year in jail and a $1000 fine. Open House Parties, Section 856.015 Florida Statutes, refers to a homeowner (or a person having control of a residence) allowing minors to drink alcohol in his or her home during a party.

5. Possession of Alcohol Under 21. Any person under the age of 21 – other than those acting within the scope of employment, such as a waiter or waitress – who possesses alcoholic beverages, can be charged with this second degree misdemeanor. Upon a second or subsequent conviction for Possession of Alcoholic Beverages by Persons Under Age 21, the accused is subject to first degree misdemeanor penalties. The common enforcers of this charge are officers from the Florida Bureau of Alcohol, Tobacco, Firearms and Explosives (ATF), who visit college campuses regularly in search of violations.

7. Sale of Fireworks. Did you know thatselling or exploding fireworks without a permit is illegal? While not commonly enforced, violation of Florida Statutes Section 791.02 is a first degree misdemeanor in Florida. The definition of “fireworks” is outlined in chapter 791 and should be studied closely to avoid an unnecessary charge.

Given the stressful year, we really want you to enjoy Independence Day 2020. You deserve a break and a good time. We only remind you to be safe and become informed of our laws to prevent anything from clouding your 4th of July.

Should you need legal representation, contact our criminal defense firm in Wellington, Florida.