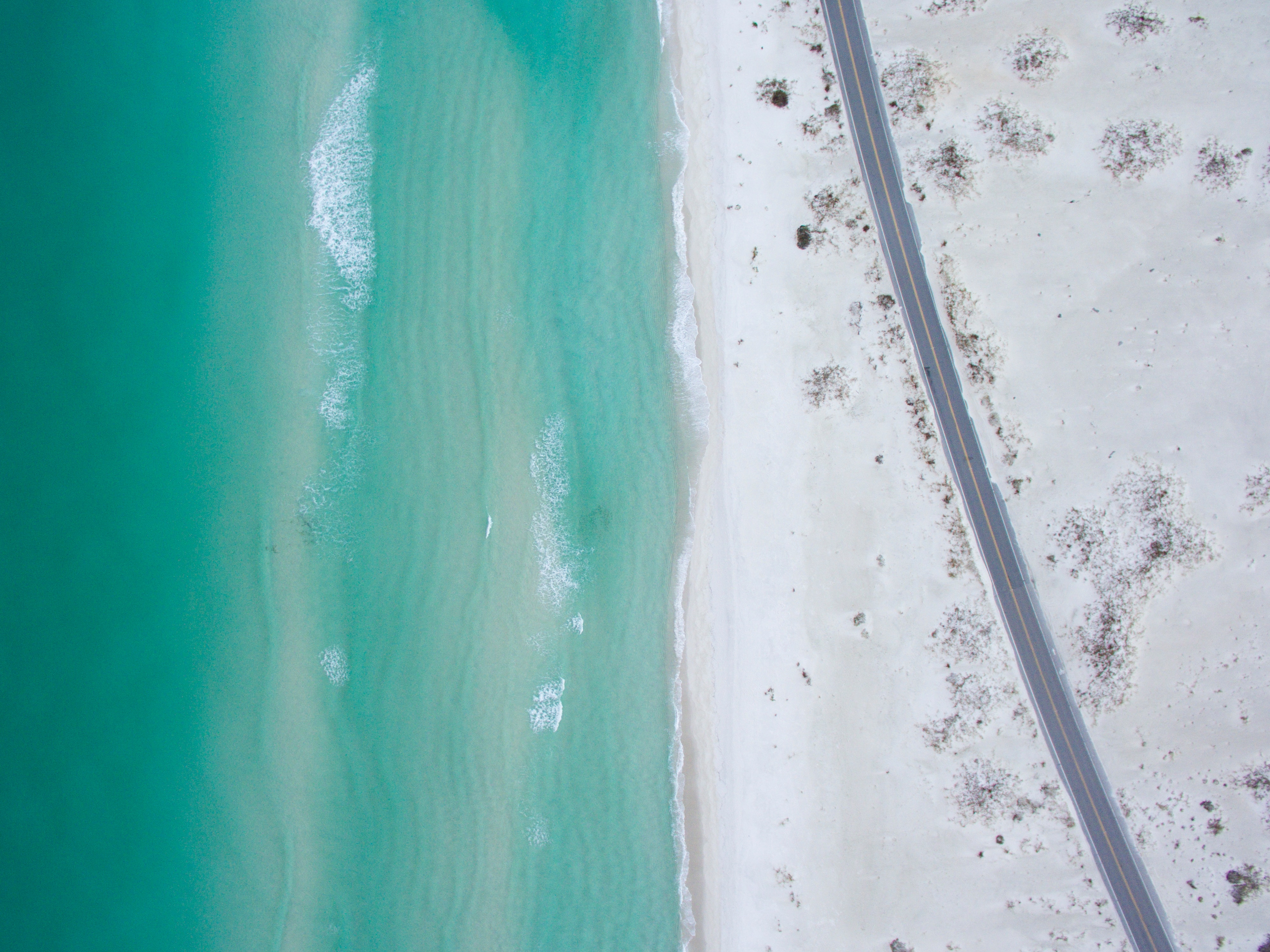 In America there are few places as unique as Florida. Understanding Florida laws can certainly be tricky! Our sunny Southern border state often has the reputation of being the wackiest and wildest state in the nation. The Sunshine state is known for beautiful beaches, crazy spring breakers, the infamous Florida Man, and some of the states more colorful laws are still on the books. Most states have 1 or 2 laws that are still around even though they don’t make a lot of sense. The following Florida laws are as insane as they are hilarious:

1. If an elephant is tied to a parking meter you legally must pay the same amount as you would for a parked car. The first thought is to wonder how many people have elephants that they place in parking spots. Upon further examination, we see that the elephant laws were put in place because of Ringling Brothers Circus.

2. Believe it or not, the penalty for theft of a horse is death by hanging. Albiet hanging is not used as method of the death penalty, this outdated law still exists, although not implemented.

3. Men may not wear a strapless gown in public. They may however wear a strapless dress or a halter top. Considering how many different styles there are to choose from, making the law so that only strapless gowns are prohibited doesn’t make a lot of sense due to all of the loopholes that can be found.

4. Skateboarding requires a license. In Florida you can scuba dive up to 30 ft without a license, but you may not have a piece of wood with wheels strapped to the bottom because of the potential threat it poses to our children. Many college students must be shocked when they go across the country and find that they have no means of transportation.

5. Due to the possible fire hazard that comes with having a hair dryer, women who fall asleep under a hair dryer will be fined and can possibly be jailed. Although hair dryers are a potential hazard to one’s hair and heat damage can potentially ruin hair, it does not seem reasonable that a hair dryer should be deemed a hazard specifically to the establishment. Even the worst hair dryers are generally on a low heat setting to prevent frizz and damage, so the chance of a fire breaking out seems small.

6. In Cape Coral, Florida it is illegal to have a vehicle on your property that is not being used regularly. So, having a project vehicle that is just sitting in the garage collecting dust is considered illegal. Storing a car for a friend would also be considered illegal. For anyone who has a truck that only uses it for hauling purposes, could be fined if the truck is not being used regularly. The term for regularly is pretty loose in the law since “regularly” does not have a specific time frame that is defined in the law itself.

7. In the eyes of some people, the sprawling city of Destin is one of the most beautiful places in Florida and it is a prime location for Spring Breakers due to its crystal clear water and its pure white sand (made up of quartz crystals from the Appalachian Mountains) which resembles sugar imported from the Apalachicola River. This unique destination also has some unique laws when it comes to selling things. It is illegal to sell ducklings in front of a store. While it makes sense, it makes one wonder why this law needed to be put into place. It is also illegal to sell ice cream in a graveyard.

8. Every state has a constitution and while each of them are different, they all revolve around in-state pride, but leave it to the Sunshine State to be wacky and different from the rest. In the Florida State Constitution, it is made abundantly clear that it is illegal to confine a pregnant pig to a cage. While many animal rights activists must love that this is a law, it does raise the question: Why is this law specific only to pigs?

10. Unmarried women are prohibited from parachuting on Sunday under possible punishment of arrest, fine, and/or jailing. If someone is married it is ok to parachute on Sunday, but if you are single then you are not allowed. Any other day of the week it seems to be permissible, however Sunday is out of the question. This type of law seems like a vanity law that was made by a specific official to spite a specific person, however we cannot say for sure.

Throughout the United States there are so many silly and outlandish laws that perhaps during the time made sense, but these laws should be changed as the times change. Having old laws still on the books are funny to read and get a good laugh out of, but it seems that no matter how much we progress with laws, there will still be those outliers that make little to no sense but were created for some reason or another. Although most to all cannot be acted on, the fact that they still exist signals the need to overturn them if for no other reason than ridding the system of any misinterpretations along the way. Then again, maybe there is a time, and a place, in a different realm or dimension for all of them. It’s safe to say if nothing else, they are highly entertaining. Florida laws can sometimes be confusing. And because there are so many circumstances and variables that can surround any possible infraction, any questions you may have can be answered by an experienced and qualified attorney. At Casanova Law, we pride ourselves on offering solid legal services for our valued clients in a wide variety of areas. To learn more about our areas of practice, or if you are need of an immigration lawyer West Palm Beach specialist please do not hesitate to reach out.