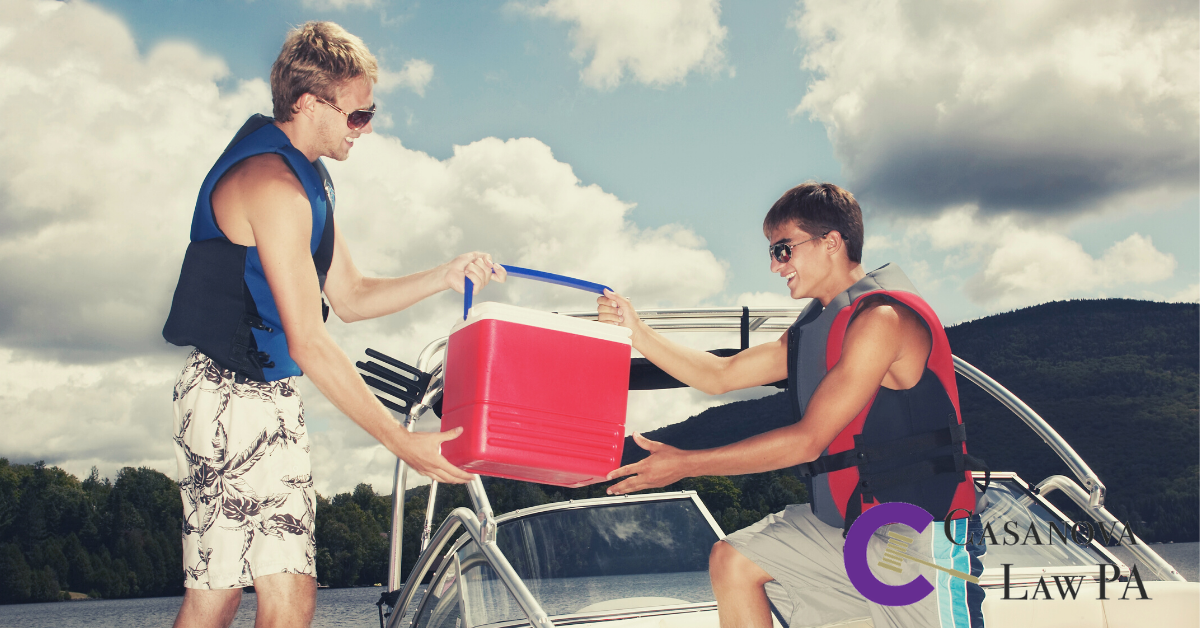 Picture the perfect day – sunny skies, a boat, and the fresh ocean breeze. An alcoholic beverage might just feel like the cherry on top of an already-amazing experience. For recreational boaters, drinking and boating may intuitively go hand in hand. It seems harmless in the open sea, and certainly enjoyable. For those who view boating as a trade or business, the temptation to drink may come from the need to relax after a long day, or from the celebration of a nautical victory.

Can you get a DUI on a boat in Florida?

Whatever the reason for drinking and boating, you should think twice before operating a vessel under the influence of alcohol or drugs. Much like Driving Under the Influence, Boating Under the Influence is a crime in Florida that carries stiff penalties. It is also more dangerous than you may think; each year, Florida reports numerous alcohol-related boating injuries and deaths.

What is a BUI?

Boating Under the Influence is defined in Florida Statute 327.35 as the operation of a vessel while having a breath or blood alcohol level of .08 or above; or while under the influence of alcohol, a controlled substance, or a chemical substance, to the extent that the person’s normal faculties are impaired. As you may have noticed, the elements of BUI are nearly the same as DUI; the principal difference between the two definitions is the means of transportation (vessel versus motor vehicle). A vessel is a boat, watercraft, barge or airboat capable of being used for transportation in water.

What happens if you get a BUI in Florida?

While the penalties for BUI generally include less probationary terms than those for a DUI conviction, the jail and fines for boating under the influence are generally the same as Driving Under the Influence.

In addition to fines and jail, a conviction for boating under the influence comes with mandatory probation, the terms of which include:

for a third conviction within ten years, vehicle impoundment for 90 days.

How much does a BUI cost?

The fines for a BUI conviction range from $500-$5000 (or more for BUI manslaughter). In addition to fines, the defendant may be required to pay restitution to the alleged victim in cases involving property damage or bodily injury. There are also probationary costs, including cost of supervision, the cost of immobilizing your vehicle, and the cost of any substance abuse class and recommended treatment. Of course, these costs are only assessed upon a conviction for boating under the influence. For this reason, it is critical to seek representation from an experienced BUI attorney to evaluate all options, including trial, motions, or diversionary programs that may lead to a reduction of charges or even dismissal.

Beyond the potential statutory costs, a person accused of boating under the influence may wisely decide to hire a BUI lawyer for his or her defense. Representation fees for Boating Under the Influence vary and are based upon several factors, including prior record, the number and severity of the charges, the facts of the case, complexity of the legal issues, and the attorney’s level of experience.

Can you drink beer while operating a boat in Florida?

Perhaps wine or cocktails don’t seem appetizing on a boat, and all you want are a few cold beers. How bad can this be? Is it really a crime to have a few cold ones at sea? Yes, it really is that bad! Regardless of your drink of choice, the dangers and potential criminal liability of Boating Under the Influence exist. Beer is the most common drink for boaters and, as such, is one of the most common impairing substances that leads to a BUI. While passengers may enjoy unlimited alcoholic beverages on a vessel, drivers must either refrain from drinking, be mindful of not exceeding the legal limit, or avoid reaching impairment.

How much can you drink and drive a boat?

The legal limit for boating is the same as for driving. A boater cannot operate a vessel with a breath or blood alcohol content of .08 or above. Legal limit aside, the law prohibits operating a boat while under the influence of alcohol, chemical substances or controlled substances to the extent that the operator’s normal faculties are impaired (also the same standard as DUI).

How a Florida lawyer can help

A charge for Boating Under the Influence is just as serious as a DUI accusation and should be treated accordingly. The first step in dealing with a BUI arrest is contacting an experienced criminal defense attorney with specialized experience in BUI law. A BUI lawyer will protect your rights, guide you through the criminal justice system, prepare your defense, and explore all available options. Knowledge and experience are always critical when facing a criminal charge, and even more so when that charge
threatens high fines, a lot of jail, and a lengthy probationary period. A BUI attorney can help in the following ways:

If you have been charged with Boating Under the Influence, our criminal defense law firm in Lake Worth is ready to fight for you. Founding Attorney Lourdes Casanova is a former prosecutor with extensive BUI litigation experience. We will use our knowledge and experience to fight for the best possible outcome. 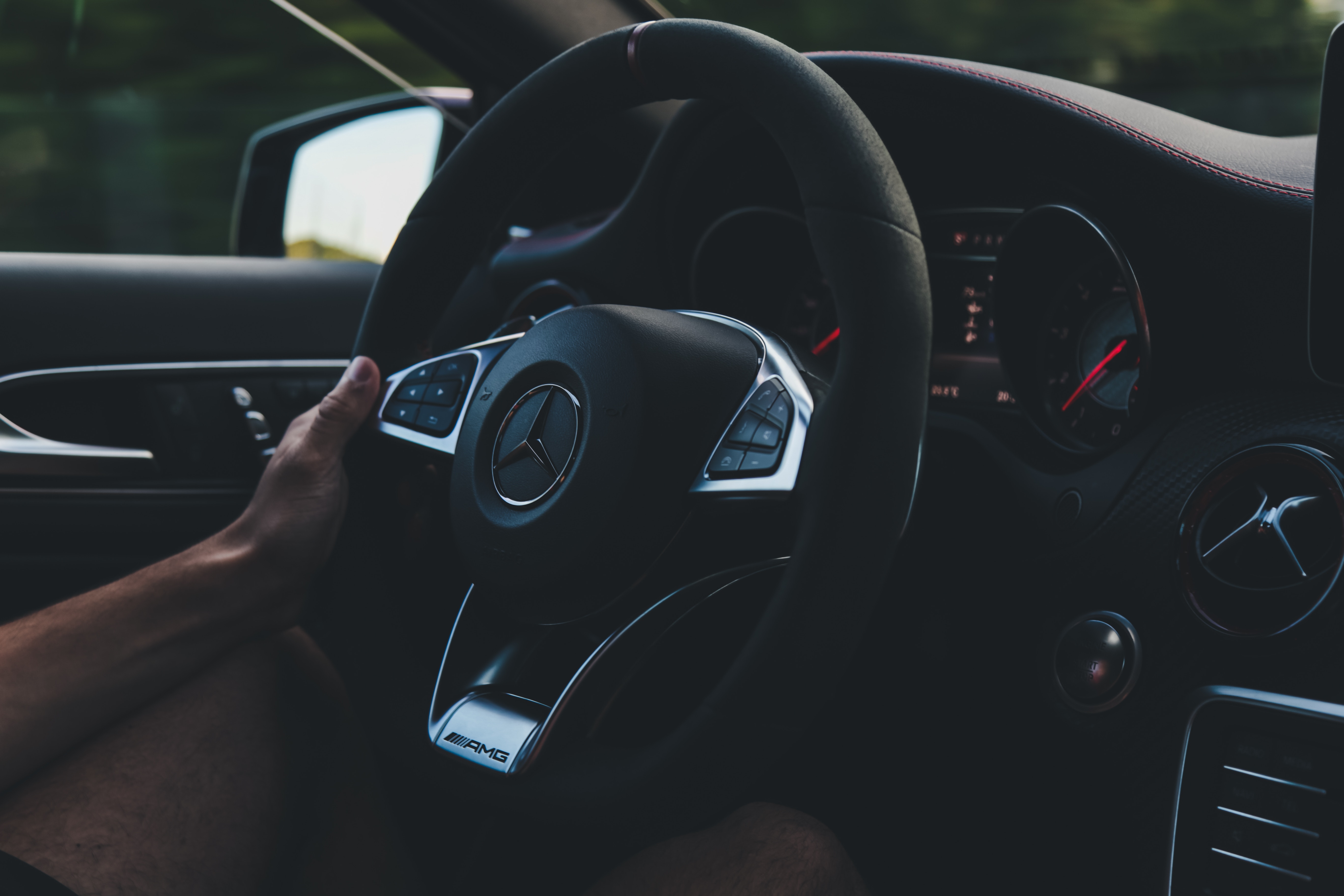 How to Avoid a DUI

Around holidays such as the upcoming Fourth of July, law enforcement officials put increased emphasis on keeping roadways safe by cracking down on drivers operating their vehicles while impaired by alcohol. Although...

A DUI could mean an immediate termination from work

If Florida residents work in certain industries or occupations, their behavior off the clock may significantly impact their employment. For instance, a DUI could lead to a suspension or even an immediate...