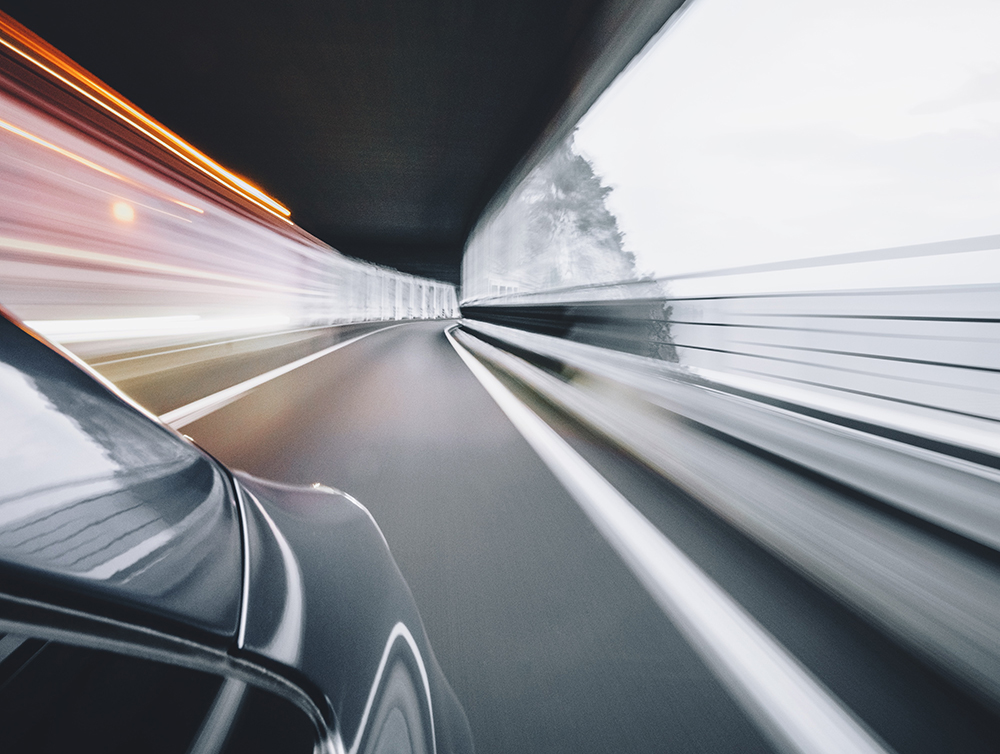 Although the words careless and reckless are often used interchangeably to describe unsafe driving, the charges are treated very differently by the courts.

Careless Driving is a civil moving violation, similar to speeding. A Careless Driving ticket is litigated in Traffic Court (unless it involves a crash with injuries) and is punishable by civil fines, court costs, points on your Driver’s License and the risk of suspension. Careless driving encompasses a variety of alleged behavior, including drifting across lanes, stopping and slowing down erratically, and not paying attention to the road. Most of the time Careless Driving is used as an umbrella infraction, covering any conduct which is potentially dangerous. Being convicted of Careless Driving can become quite expensive for the driver, as penalties within the statute are imposed at the traffic magistrate’s discretion. Add to this the possibility of points on your license, which can put your license in jeopardy for suspension and could affect your insurance quotes. Although a Careless Driving citation is a noncriminal traffic infraction due to the driver’s lack of criminal intent, it can still prove to be very costly in the end. Never pay the ticket without speaking with an experienced traffic attorney. Payment of a careless driving ticket constitutes an automatic conviction and points on your license.

Reckless Driving is defined as driving with willful disregard and indifference for the safety and well-being of others. Unlike its sister charge (Careless Driving), Reckless Driving is a criminal charge litigated in County Criminal Court. The reason for more serious treatment is an alleged deliberate disregard for the community rather than mere inattentiveness. The penalties for being convicted of Reckless Driving can range anywhere from a misdemeanor with a $500.00 fine and 90 days in jail, to a felony with sentencing enhancements for serious bodily injury. A felony Reckless Driving charge could result in a long prison term.

As harsh as the potential penalties sound when compared to a Careless Driving infraction, there are times when a Reckless Driving charge is the best-case scenario. For example, first time DUI offenders are in some cases eligible for the Reckless diversionary program, which affords the accused an opportunity to avoid a DUI conviction and possibly even seal the record down the road.

Get an Experienced Lawyer

Whether you are charged with Careless Driving or Reckless Driving, it is important to seek the representation of an experienced Criminal Defense and Traffic Ticket attorney. A great attorney with a background in criminal and traffic defense can explore the facts of your case, looking for legal and procedural errors committed by the government. A criminal and traffic attorney can also present mitigating factors to the State that could reduce or even dismiss your charges.

If you have been arrested or cited for Careless Driving or Reckless Driving, contact Casanova Law today to schedule a free criminal or traffic consultation. We handle criminal and traffic cases in the Palm Beaches and all of South Florida.

Founding attorney, Lourdes Maria Casanova, is a former prosecutor equipped with the right experience to fight for you.