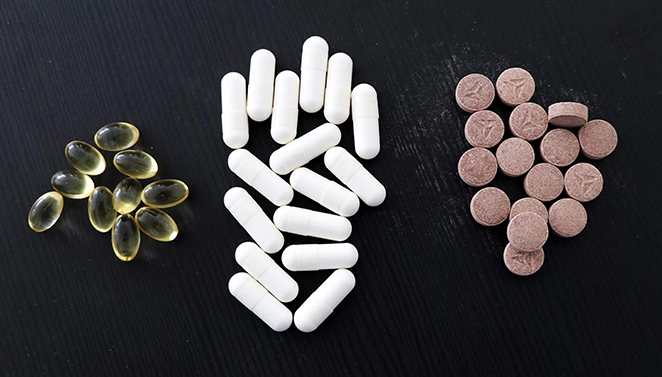 The impact of a drug being classified as a “controlled substance” is that its misuse could lead to a criminal charge. For example, a person driving with Xanax in his or her bloodstream could be charged with Driving Under the Influence (DUI) – even if that person has a valid prescription for the drug. Another common charge is the possession of a non-prescribed controlled substance.

Penalties for being charged with possession of a controlled substance

The penalty for possession of any of these government-regulated drugs varies depending on the type of drug involved and its designation as either a Schedule I, Schedule II, Schedule III, Schedule IV, or Schedule V substance. It typically ranges from a second (2nd) degree Misdemeanor (with a possible $500.00 fine and up to 60 days in jail) to a third (3rd) degree Felony (with a $5,000.00 fine and up to 5 years in prison). However, special circumstances such as evidence of an intent to sell (due to large quantities of the drug or money) or proximity to a school could enhance a drug possession charge to a second or first-degree felony. Of course, possession of a drug with a valid prescription from a medical doctor is free from sanction, as long as the user is not Driving Under the Influence, intending to sell, or otherwise misusing the drug.

If simple possession of a small amount of marijuana carries stiff potential penalties, it follows that the penalties for more serious drugs such as Fentanyl, Cocaine, Heroin, and Meth are much higher.

Here at Casanova Law, we understand that drug possession charges can have a devastating impact on a person’s life – from affecting employment prospects to living with stigma. For this reason, we are meticulous with your drug charges. Our representation of clients in drug possession cases includes:

Although a particular result is never guaranteed, choosing the right law firm can make a difference in the outcome of your drug possession case.  An experienced criminal defense attorney can help reduce charges (“downfile”), minimize sentencing, or even possibly get the case dropped (“no file” or “nolle prosse”).

Depending on the charge, the facts, and the skill of the drug possession attorney, lighter penalties such as community service, drug classes, or probation might be imposed in lieu of jail.