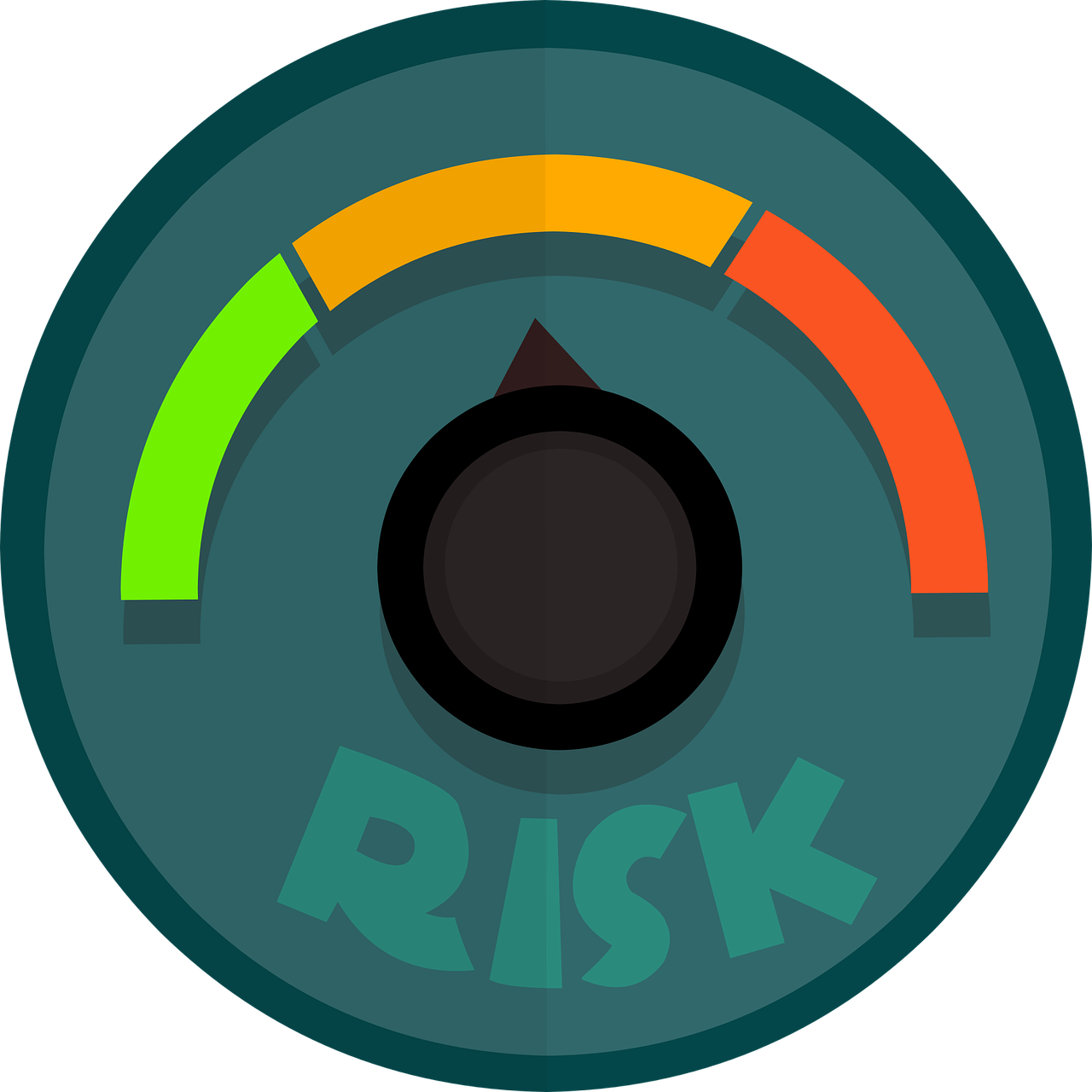 Juvenile criminal cases, known as delinquency proceedings, are arguably tougher than adult charges due to the intricacy of each proceeding, the number of parties involved, and the special rules in place. Among the added complications of a juvenile case is the presence of the Department of Juvenile Justice (DJJ), the state agency in Florida that operates juvenile detention centers and other aspects of the juvenile justice system, such as probation supervision, health screenings, and residential services.

When it comes to your child, DJJ can function both as a friend and a foe. While the agency’s model is “rehabilitative justice,” it also has the responsibility to protect the community. Despite best intentions on the part of DJJ officers, their zealous execution of duty can often result in violations of a child’s constitutional rights, including improper questioning without the presence of an attorney and the failure to properly notify the child of his or her rights as the accused. These violations commonly occur at the initiation of the criminal case, when a child is taken to the Juvenile Assessment Center (JAC), the intake facility for all arrested juveniles.

The directive to detain or release a child based on the Detention Risk Assessment Instrument comes from Florida Statute 985.245. The law states that the bond or custody determination in most juvenile cases “shall be based on a risk assessment of the child.” The criteria itself for determining release or detention is established by a multitude of entities – each with different interests – as authorized by statute, including the Florida Sheriffs Association, the Prosecuting Attorneys Association, and the Public Defenders Association. While these entities have certain discretionary power to structure the risk assessment as they see fit, each one serves as a “check and balance” to the others. Additionally, they are bound to include the following factors in the risk assessment: pending offenses, prior offenses, the use of firearms, prior failures to appear, violations of supervision, supervision status at the time the child is taken into custody, and the child’s history of abuse and neglect.

Because of the impact the DRAI can have on a child’s liberty, it is worth understanding. Below are some points to consider about the DRAI if your child has been arrested on criminal charges.

The associations involved in formulating the DRAI have consistently agreed on assigning points to the above factors to determine whether the child is a flight risk and a danger to the community and, ultimately, to determine whether the child should stay in jail or be released back home. The point system on the DRAI is divided into 5 categories – 1. Most Serious Presenting Offense, 2. Prior Referrals, 3. Delinquent History, 4. Current Legal Status, and 5. Current Age. Each category has several subcategories that are ranked from most to least severe. For example, under “Most Serious Presenting Offense,” there are 6 subcategories, the most serious being “Capital, life or first-degree felony punishable by life” (assessed at 20 points) and the least serious being “technical violation or municipal ordinance.” (assessed at 2 points).

After going through the entire risk assessment score sheet, if a child scores 6 or less, he or she should be released; a score of 7 to 12 will likely result in supervised release; and a score of 13 or higher will keep the child in detention.

2. The DRAI is not always accurate.

Despite spending a lengthy amount of time explaining the scoring system, we are also here to tell you to NOT treat it as gospel. DJJ – or even the prosecution – doesn’t always get it right, so you should not rely on the pre-prepared risk assessment form you receive. The best practice is to hire a criminal defense attorney with specific juvenile court experience; your child’s attorney will independently review the DRAI and make its own recommendations to the court regarding the child’s release.

3. Even if your child doesn’t “score secure detention” in the traditional sense, your child can be held secure.

There are certain types of cases and circumstances that require detention by law, even if a child scores lower than 13. These include, but are not limited to: wanted in another jurisdiction for a felony, crimes of domestic violence, prolific juvenile offenders, probation or supervision violations, and child request for detention for self-protection.

4. There is a strict time limit on your child’s detention.

A child can only be held for 21 days during the pre-trial phase, unless a “good faith” adjudicatory hearing (trial) has commenced within that time or the prosecution requests an additional 9 days (for certain serious offenses only) and upon a showing of good cause. In general, a child in secure detention will be released after 21 days regardless of the charge.

5. Your child’s detention status and the DRAI will be reviewed at a detention hearing within 24 hours of arrest.

Chapter 985 of the Florida Statutes and the Florida Rules of Juvenile Procedure require a Court to conduct a detention hearing (known as a bond hearing in adult court) within 24 hours of the child’s arrest. At the detention hearing, a Circuit Court Judge assigned to one of the juvenile divisions will review the DRAI, the Probable Cause Affidavit, testimony, and argument of the parties regarding detention or release. At the conclusion of the detention hearing, the judge will either order the child released, released on home detention, or held in secure detention. An experienced juvenile attorney can argue against the score on the DRAI by challenging the probable cause for the alleged offenses or questioning the DRAI’s accuracy. Moreover, an attorney with juvenile experience can present mitigating factors that may result in release even when the math on the DRAI isn’t favorable to the child.

The Lesson: Don’t Forget about DRAI.

The child’s detention status is perhaps the most critical factor in juvenile justice, as it may affect the child physically and emotionally. From a practical perspective, a child’s release from custody also helps prepare a better defense, as the child and attorney can more openly and effectively communicate. As overwhelming as the paperwork may seem, don’t ignore the documents prepared by DJJ – especially the DRAI. A successful and strong start to a case often sets the tone for the remainder of the process and sends a message to the prosecution that perhaps their case is not as strong as they thought.

Our criminal defense law firm is experienced in juvenile court. Attorney Casanova is a former juvenile prosecutor. Contact us today for a consultation.