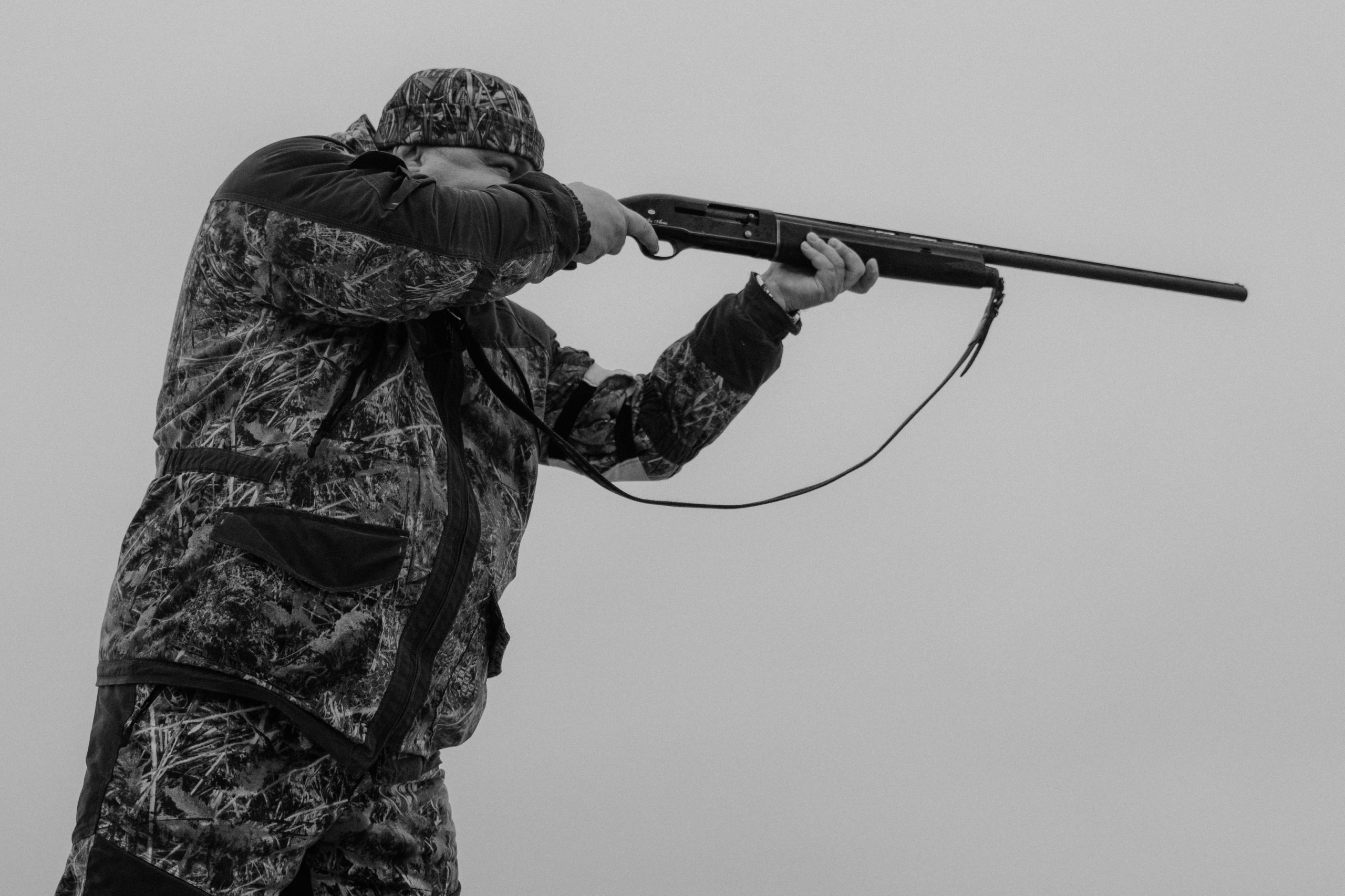 You may be a law-abiding citizen who carefully searched the Florida Fish and Wildlife Conservation Commission (FWC) website before going hunting. You may have even read brochures at the entrance of a nature area before taking your first shot. But best efforts may not be enough when it comes to avoiding a criminal charge for violating deer hunting regulations in Florida. Yes, you read it correctly: Deer hunting violations are criminal in the Sunshine State.

Florida criminalizes the taking and possession of deer out of season or in a manner not authorized by law. This is true even though deer hunting rules are complex and require special time and attention to understand. Honest mistakes about the law are generally not defenses when it comes to wildlife violations. Deer crimes are considered level three violations – out of four levels established by the FWC – and carry a maximum penalty of 1 year in jail and a $1000 fine.

Our goal in this blog is to demystify deer hunting regulations to minimize your risk of criminal liability. Below is a breakdown of deer law in Florida as of the date of this writing.

(If you have already been charged with a deer hunting offense, contact a fish and wildlife defense lawyer immediately.)

The key to understanding deer hunting rules in Florida is knowing which Deer Management Unit (DMU) you are in. DMUs are geographic areas where deer herd characteristics are similar. The State of Florida currently has 12 DMUs (grouped into 4 zones – A through D) with regulations for each DMU specially tailored to each area’s local habitat, hunter preferences, and deer population characteristics. Palm Beach County occupies more than one DMU; specifically, the southern half of Palm Beach County is part of DMU A1, while the northern half of PBC is part of C2.

Antlerless means deer without antlers or antlers with less than five inches.

Antlered means deer with at least one antler 5 inches or more in length.

DMU C2 allows hunting of antlerless deer on private lands only from November 19-21 (general gun season). Hunters may take antlered deer with an antler at least 1 inch in length or with a main beam length of at least 10 inches. (Once again, there is an exception for hunters aged 15 or younger). The seasons regarding hunting methods for antlered deer in Zone C are as follows: Archery, September 18 – October 17; Crossbow, September 18 – October 22; Muzzleloading, October 23 – November 5; general gun season, November 6 – January 23.

In both DMUs, it is illegal to hunt spotted fawns.

The daily bag limit for any DMU is generally 2 deer (there are additional rules regarding limits on antlerless deer). The annual bag limit is 5 deer, and only 2 can be antlerless.

To make matters more confusing, the above rules do not apply to Wildlife Management Areas (WMAs); designated WMAs have rules of their own when it comes to seasons and bag limits. You must check the specific rules for each WMA to ensure compliance with deer hunting regulations for those areas.

If you are serious about hunting deer legally, you must be in it for the long-haul. Don’t simply skim the FWC website; read the FWC rules and Florida Statutes with care. Seek professionals on the subject and ask questions. Take hunting classes. And, when in doubt about a particular action, don’t do it.

Charged with a wildlife violation? Our firm can help.

Although the best-case scenario is to avoid a deer hunting charge altogether, it is not too late to protect yourself if you have a pending wildlife violation charge. Our criminal defense law firm places special focus on fish and wildlife litigation and is ready to defend you. Our goal is to get your case dismissed so that you may explore the possibility of expunging your case after its conclusion.