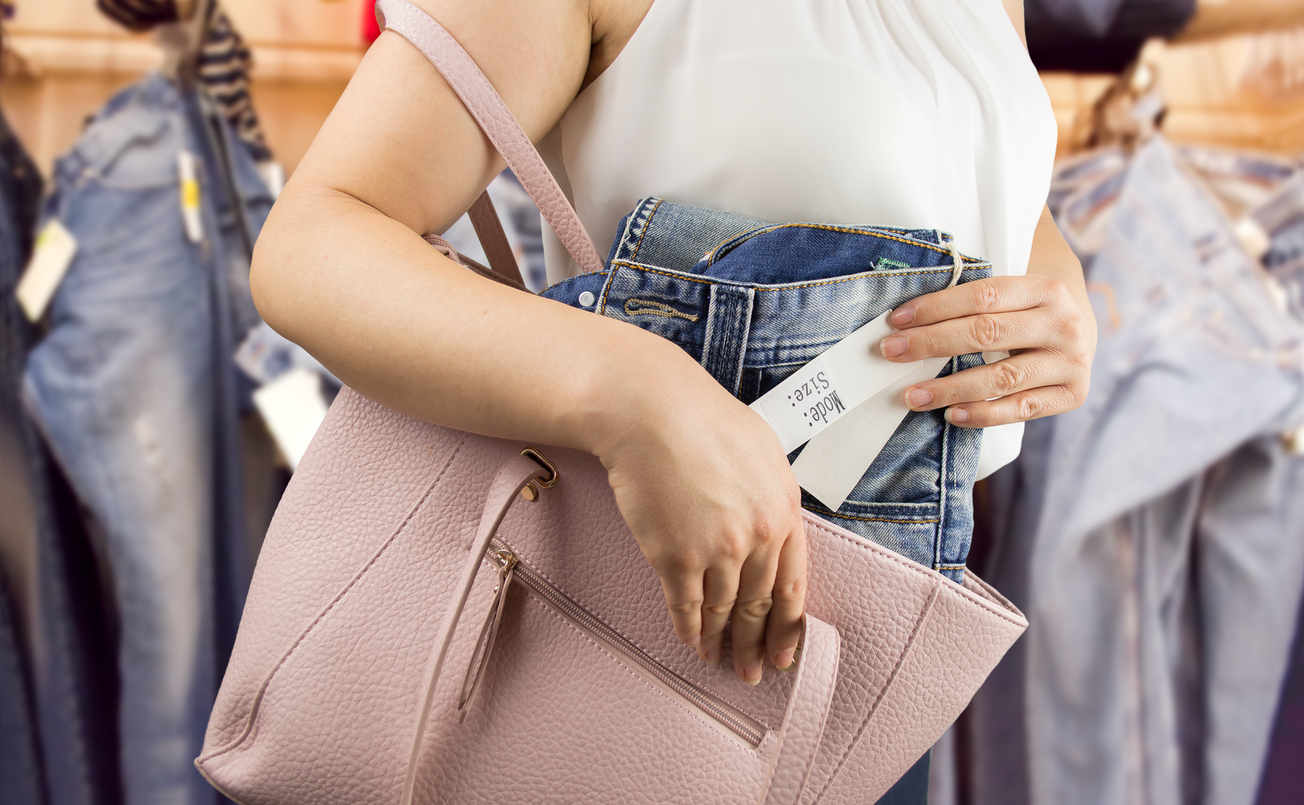 Although some may consider shoplifting a “minor” crime, the U.S. retail industry would beg to differ, hiring a shoplifting attorney is highly recommended. Estimates show that stores lose up to $50 billion per year to shoplifters, so many states take this offense very seriously and impose strict penalties on those convicted of “retail theft” as it is referred to in Florida.

According to Florida Statutes Sections 812.014, 812.015, and 812.0155, retail theft is defined as: Taking and carrying away merchandise, property, money or negotiable documents. Altering or removing a label, price tag or universal product code (UPC) with the intent to deprive the merchant. Removing shopping carts from a business’ premises.

The consequences of retail theft in Florida vary depending on the value of the goods stolen and whether you have a prior criminal record or history of theft-related offenses. Depending on the value of the stolen merchandise, shoplifting can be charged as petit or grand theft and a conviction can result in monetary fines, jail, suspension of your driver’s license and even jail or prison time.

-If the stolen merchandise is valued at less than $100, you will be charged with petit theft in the second degree, a second degree misdemeanor punishable by up to 60 days in jail and/or a fine of up to $500. However, if you’ve been previously convicted of a theft offense, the charge is upgraded to a first degree misdemeanor. If you’ve been charged with two or more theft offenses in the past, the charge is upgraded to a third degree felony.

-If the stolen merchandise is valued between $100 and $750, you’ll be charged with petit theft in the first degree, punishable by up to one year in county jail, one year of probation, and/or a $1000 fine.

-Florida law requires license suspension for up to 6 months for a first offense and up to one year for second and subsequent offenses.

It can be frightening and intimidating to be detained and charged with shoplifting, that is why hiring a shoplifting attorney is important. If you are facing retail theft charges in Lake Worth, West Palm Beach, Stuart or South Florida, you have rights. Contact the criminal law professionals at Casanova Law PA today and find out how we can help you.