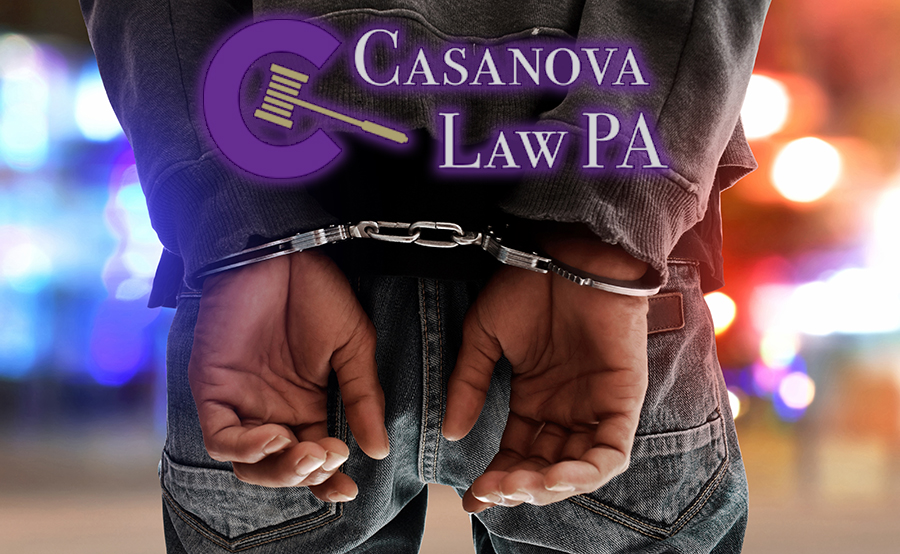 Prostitution Charges: a touchy, unpopular and embarrassing subject. Beyond the normal concerns of other criminal cases (such as jail time and a criminal record), you face further condemnation from your community.

Before you despair about your prostitution charge, take a step back and remember that people from all walks of life can enter a bad situation simply from being in the wrong place at the wrong time. Replace panic with planning; learn the facts, the law, and your rights.

Whether on the streets, in brothels or through sophisticated escort services, prostitution is generally defined as the exchange of a sexual act for money. It is illegal in almost all states except some parts of Nevada where it is strictly regulated and governed. Laws against prostitution were put in place to protect public health and safety. In particular, lawmakers were concerned with the spread of STDs and the potential for sexual abuse. As can be expected, Florida aligns with most states in criminalizing prostitution.

In Florida, it is illegal not only to perform sexual acts for money, but also to offer, agree to, or barter for a sexual act for any kind of compensation. Thus, the “buyer” and the “seller” are similarly punished. Prostitution is generally charged as a misdemeanor but can rise to felony level depending on the facts and your prior record. Accordingly, your potential punishment can range from community service hours and the Prostitution Impact Prevention Education (“PIPE”) class to several years in prison.

You do not have to face Prostitution charges alone. An experienced criminal defense attorney will not only protect your rights as the accused, but also treat you with dignity and respect. By aligning with a professional who sees past stigma and judgment, you can begin to prepare your defense.

An example of a defense to prostitution is entrapment. Entrapment is defined as any type of coercion or assertive behavior that entices or tempts the accused to commit the alleged crime. There are rules and procedures that law enforcement must exercise in order to preserve the rights of the people. If police cross the line, an argument can be made for dismissal of charges.

Aside from legal arguments, an attorney experienced in handling prostitution cases can negotiate the State’s offer by preparing and presenting mitigating factors about the accused. In some cases, negotiations can successfully secure a Deferred Prosecution Agreement (“DPA”), in which a defendant agrees to complete certain terms in exchange for a Nolle Prosse (Dismissal) from the State.

Contact us today for a consultation on your prostitution case.