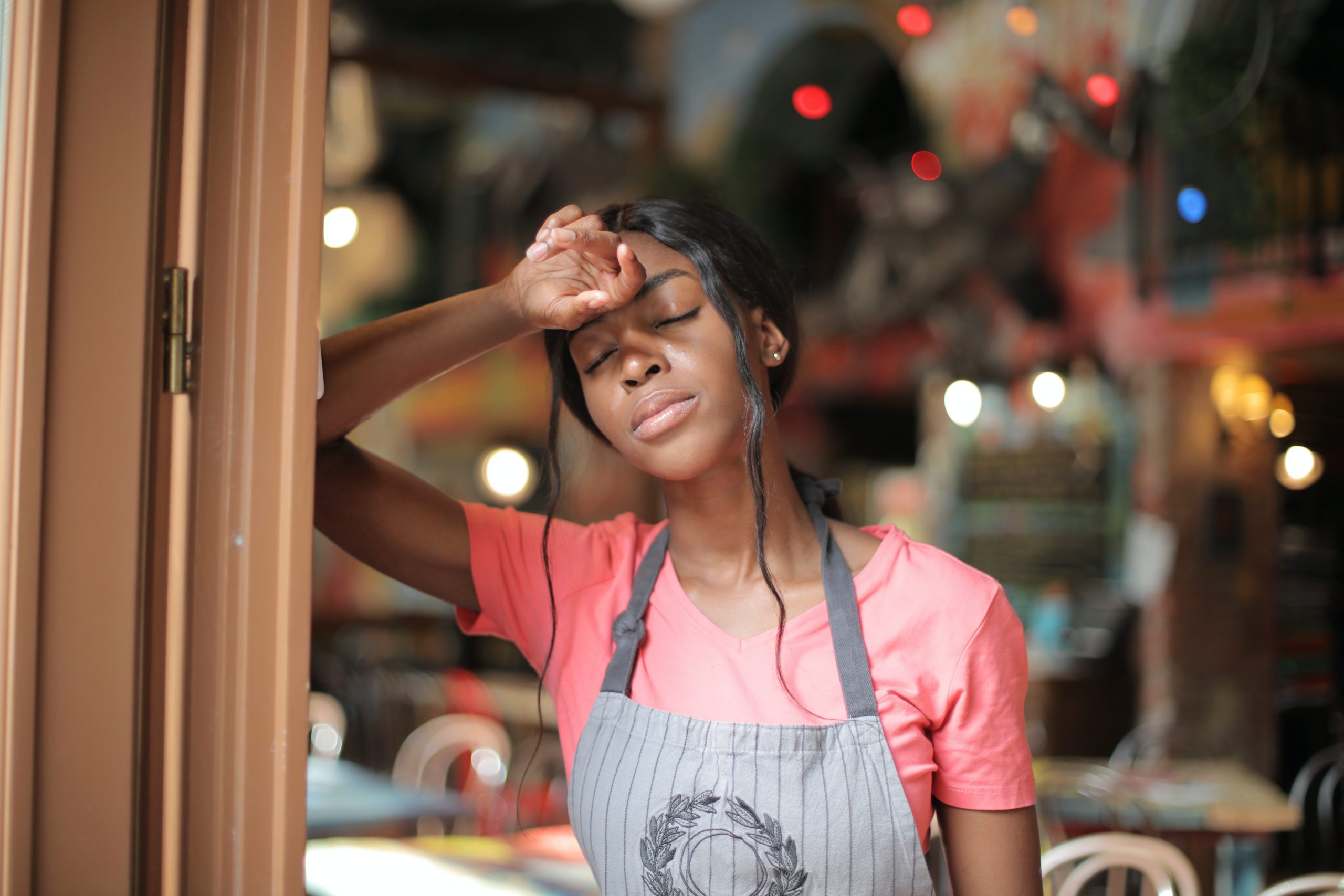 2020 has been a tough year for the United States (and the rest of the world), with an unrelenting pandemic, a struggling economy, and – for us Floridians – the threat of hurricane season. Most of us have had to make sacrifices and adjustments to our daily routine, and our new normal consists of remote conferences, reduced social activity, and nasal swabs.

For immigrants, the uncertainty and frustration is ten-fold. Not only do immigrants face a series of entry bans – purportedly to control the spread of COVID-19 and to preserve jobs for U.S. workers – the processing of their immigration applications will effectively come to a halt at the end of August due to lack of congressional funding for United States Citizenship and Immigration Services (USCIS). What this means for immigration applicants is that their plans of becoming a U.S. Citizen, Lawful Permanent Resident, or even just a temporary entrant (such as a student or visitor) have been derailed.

Still, we urge immigrants to stay positive, hopeful, and diligent in submitting their immigration applications.

Immigrants: Below are 5 reasons why we believe you should not give up.

The executive orders regarding travel bans for visa applicants and other immigrants is narrowly-tailored to preserving the health and jobs U.S. Citizens and Residents. Upon the neutralizing of coronavirus through a vaccine and the stabilizing of the U.S. economy, these executive orders will no longer serve their stated purpose. Any attempts to extend the travel bans beyond their specific objectives will be met with strong opposition from advocates who will challenge the executive orders in court.

While two-thirds of USCIS employees responsible for processing immigration applications are set to be furloughed on August 30, Congress is still working on passing a coronavirus stimulus package that would include funding for USCIS. The funding should allow immigration officials to return to work and continue processing applications. This is why the term “furlough” is being used rather than “termination”; the expectation is that Congress will ultimately vote to fund USCIS as part of a deal. While it may happen after August 30, you know the saying: Better late than never.

Completely giving up on your immigration application altogether is a terrible idea, because you will regret not saving your place in line when the wheels start turning again. To avoid getting further behind, submit your immigration application now. A lot of people are still applying, and the cases are piling up. Waiting to apply until the travel bans and funding issues are resolved will only further delay your case.

Even though things look bad, you never know what might happen. A vaccine for coronavirus is in the works; an election is coming up in November; federal courts are reviewing existing laws and executive orders; and Congress is still in session. Or, your own personal circumstances may change and suddenly open up another path to status. The law and life are fluid, and a seemingly small change can have a major impact on your future. An example of a recent positive change for immigrants is the reinstatement of Deferred Action for Childhood Arrivals (DACA) by Supreme Court ruling.

Our pursuit of immigration status in the U.S. reminds those in power of our unwavering commitment to the ideals of this country. We are a nation of immigrants, and we will continue to dream of achieving safety, security, and success in the United States. Let us send a message to elected officials that we will not give up. With strength and unity comes change.

Call us today to schedule an immigration consultation.