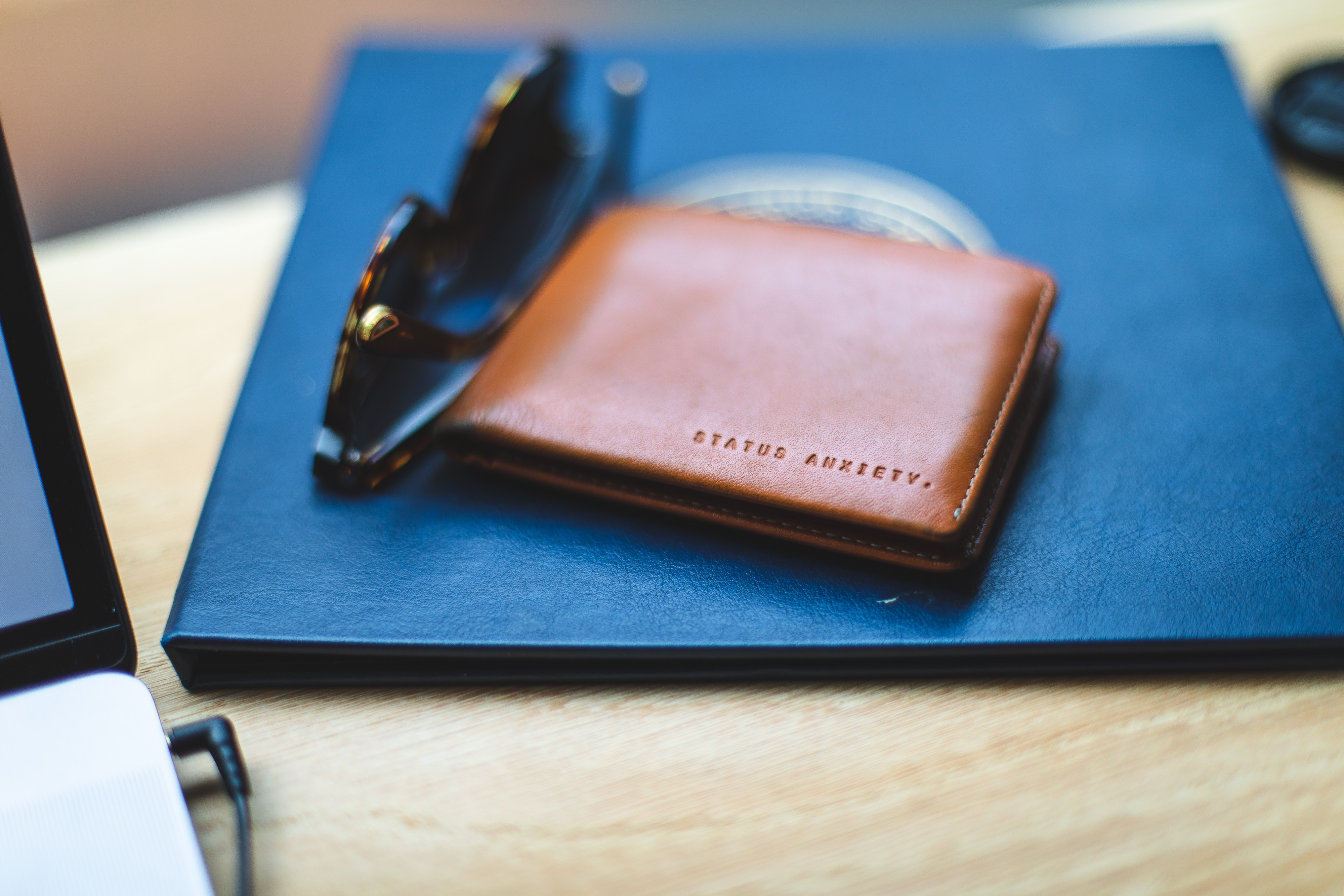 As “no-match” letters return to the federal stage, migrant workers begin to wonder what the show is all about. For the past three months, the Social Security Administration (SSA) has been mailing Employer Correction Request Notices to businesses with discrepancies between employee Wage and Tax Statements (Forms W-2) and agency records. The letters list the number of employee names and social security numbers that do not match SSA records, provide instructions for viewing the specific employees at issue, and request the employer to respond to the SSA with corrected information within sixty (60) days. Simply put, if an employee name and social do not match the government’s records, the employer will receive a letter from the Social Security Administration as an alert.

Advocates for the undocumented consider the reinstatement of no-match letters (after a seven-year hiatus) to be a tool for locating and apprehending those without status, while the government’s stated purpose is to ensure the accuracy of employees’ earnings for their future retirement benefits. Intentions aside, many employers will find out that one or more of their employees are undocumented and cannot legally work in the United States. What may come as a surprise to most is that a large number of employees will find out for the first time that they have no legal status.

One may ask how the latter is possible. The answer is in the subtext of the American immigration script: Migrants perceive the social security number as the authority on legal status and work authorization. This misconception arises from society’s very own view of the social security number as a symbol of permanence. The foreseeable danger is migrants’ false sense of security upon obtaining the nine-digit number and, correspondingly, their failure to actually seek lawful status; behind the scenes, however, a greater problem exists – the abuse of unsuspecting migrants by scammers who promise to help them achieve the American Dream. Desperation, combined with the unfamiliarity of U.S. laws, has created a black market for immigration fraud where migrants misplace their trust in scammers with few questions asked.

While the concepts of social security and status often overlap, the terms are far from synonymous. Scenarios in which a person may have a social security number without lawful status abound. In broad categories, they can be identified as follows: a pending application with either immigration court or the United States Citizenship and Immigration Services (USCIS); the expiration of a temporary status; or, the falsification of documents. Conversely, scenarios exist where a person may have lawful status but has not yet received, or applied for, a social security number. The governing bodies on immigration are sub-agencies of the Department of Homeland Security (DHS), the Department of State (DOS), and the Department of Justice (DOJ). The Social Security Administration (SSA) is an independent agency not part of the Executive Office of the President and not represented in the cabinet. The agencies do not always agree with each other, let alone communicate with each other. Understanding that social security numbers and legal status are not coterminous, both employers and employees can begin to focus on attaining real permanence for migrant workers.

The road to permanence for the undocumented begins with a meaningful conversation about each migrant’s individual story – date of arrival in the U.S., method of arrival, family background, educational and professional background, prior contact with immigration authorities, and penal record (if any). For some, the analysis following the conversation may reveal a basis for eligibility that was not previously considered. For others, immigration relief may not be immediately available. Regardless of the outcome, migrants will be empowered with knowledge that may assist them in obtaining status in the future and help them avoid victimization.

Education about the difference between social security and legal status will precipitate a paradigm shift in our understanding of immigration. Accordingly, the truth will replace fear, and action will replace the illusion of permanence. It is time to raise the curtain on immigration so that U.S. nationals, as well as migrants, are protected.