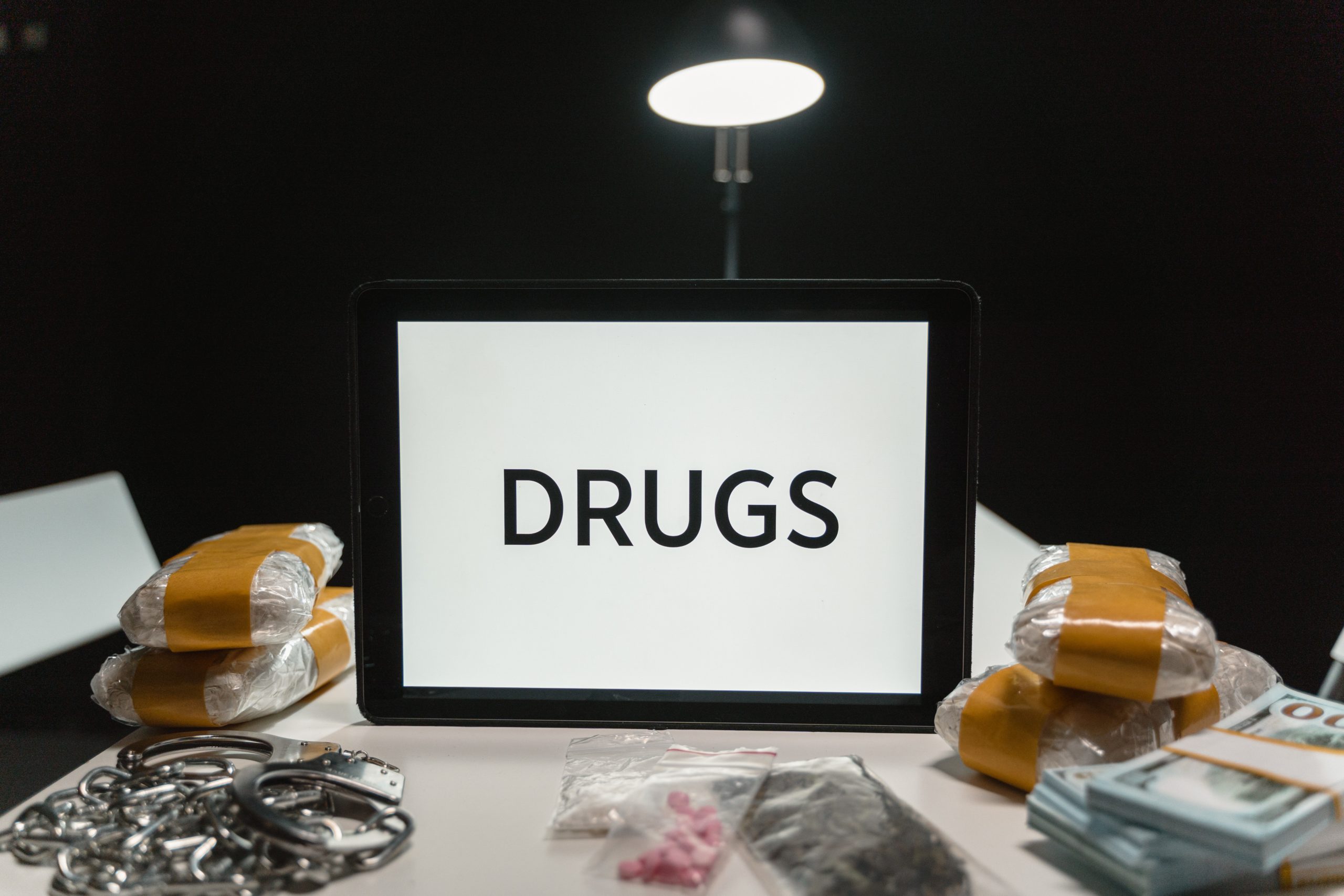 You are a noncitizen. You face many of the same struggles as a U.S. citizen – making ends meet, maintaining a work-life balance, protecting your family – and then some unique to your status – fear of deportation, the inability to apply for government benefits, and (hopefully) preparation for resident status or citizenship. You are stressed. Every once in a while, you take a Valium, Xanax, or Ambien to reduce anxiety or ensure a good night’s sleep. It’s not so often that you need a prescription of your own, so you just borrow one from a family member. The family member doesn’t mind, you get to relax, and nobody gets hurt. What’s the big deal?

The big deal is that immigration law takes any kind of drug incident seriously – even simple possession. This is as true for non-prescribed benzodiazepines as it is for “hard drugs” like cocaine and heroin.

A conviction for any drug crime makes a lawful permanent resident deportable and renders a person seeking status or entry inadmissible. Short of a conviction, admitting to drug possession may also trigger immigration consequences. Under Immigration and Nationality Act Section 212 (INA 212), titled “Inadmissible Aliens,” any noncitizen who admits having committed a violation of any law related to controlled substances is inadmissible. There is also a part of the law that doesn’t care whether you have committed an actual crime; under “Health-related grounds” of inadmissibility, immigration officials can deny entry or status to a “drug abuser or addict.” (Permanent residents beware: Despite your previous admission into the United States, you are subject to the rules of inadmissibility if you leave the country and later attempt to reenter; for residents who do not engage in foreign travel, only the deportability provisions apply.)

Unlike many other grounds of inadmissibility, drug issues are unforgivable in the eyes of immigration. There are no waivers available, and the inadmissibility ban is permanent.

The only leniency afforded by immigration law when it comes to drugs is for a SINGLE INCIDENT of simple possession of 30 grams or less of marijuana (No, that’s not a typo. The cutoff for immigration law is 30 grams even though Florida law considers 20 grams or more of marijuana to be a felony.) A single offense of possession of marijuana under 30 grams does not make a resident deportable. The same offense does make a noncitizen inadmissible; however, a waiver is available in limited circumstances.

What about possession of paraphernalia? Many noncitizens who are charged with felony drug possession think they won the lottery when they plead guilty to the lesser, misdemeanor offense of Possession of Paraphernalia under Florida Statute section 893.147. After all, paraphernalia itself is not a drug. The problem is that the paraphernalia provisions are still within Chapter 893, titled “Drug Abuse Prevention and Control.” Paraphernalia is considered a controlled substance violation and carries the same consequences as any other drug offense.

The lesson for noncitizens: Avoid drug possession and drug use. It’s not worth losing your status or being precluded from applying for status in the future.