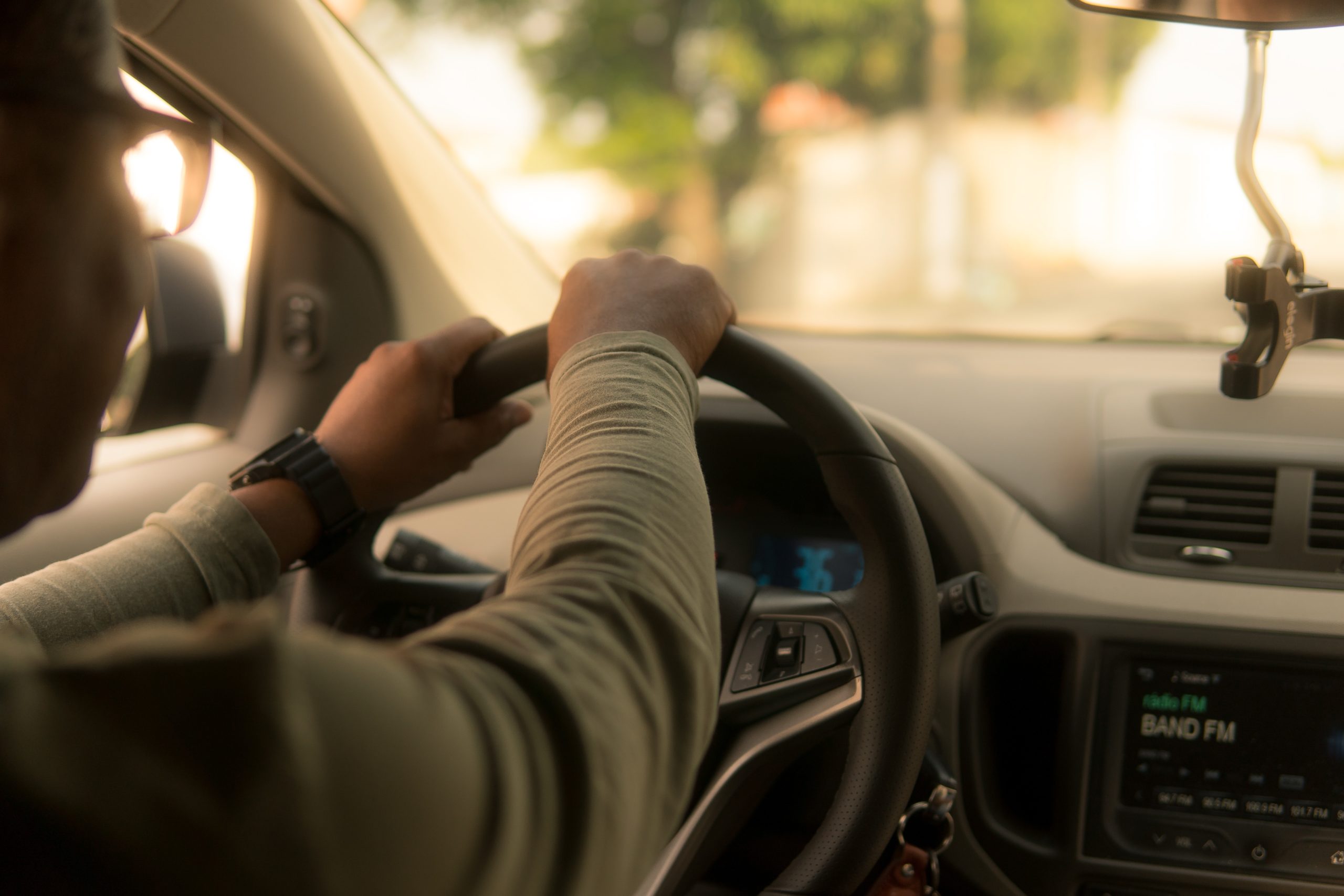 Some people are too young to get a license (in Florida, the minimum age for driving is sixteen). Others cannot get a Florida Driver’s license due to no immigration status in the United States. Another group of people do not have a Florida DL simply because they have been unable to pass the written and/or practical test. Regardless of the reason for not having a Florida Driver’s License, an allegation for Driving Without a License in Florida is a crime.

Consider a slightly different scenario: A person once had a valid Florida Driver’s License, but that license has since been “cancelled.” A common reason for license “cancellation” is the change in Florida DL law regarding undocumented migrants; while, in the past, a person without immigration status could previously obtain a driver’s license in Florida, that is no longer the case. For those undocumented migrants who had a Florida DL when permitted, their license is now “cancelled,” as they are unable to legally renew. In Florida, Driving While License Cancelled is a crime.

Of the two charges above, which is worse? Although in most cases Driving Without a License (also known as No Valid DL) and Driving While License Cancelled are of equal severity – each a second degree misdemeanor punishable by sixty days in jail and a $500 fine – the latter charge has administrative consequences in addition to the criminal penalties. Specifically, Driving While License Cancelled is grouped together with the charge, Driving While License Suspended, Cancelled or Revoked, or DWLS for short. Three guilty pleas (or findings of guilt) for DWLS within a five-year period triggers a five-year DL revocation from the DMV as a designated “Habitual Traffic Offender” (HTO). This revocation occurs even if you no longer have a valid license simply because of the change in the Florida driving law for undocumented migrants.

What happens if you plead guilty or are found guilty of Driving Without a License three times within five years? Nothing beyond the normal consequences of a second degree misdemeanor. Of course, we do not suggest that you celebrate when receiving a No Valid DL charge; an accumulation of convictions for No Valid DL can ultimately result in jail time, and – for those seeking immigration status – can adversely affect an immigration application (under discretionary provisions such as good moral character). A Driving Without a License charge should be taken seriously.

Those who have lost hope about ever getting another Florida Driver’s License might not care whether they are listed as a Habitual Traffic Offender or not. This is a big mistake for two reasons. (1) The prosecution will ask for significant jail time if you are pulled over while on HTO status; (2) In the event you receive your driver’s license in the future, you cannot drive until your HTO period is over and you pay the DMV reinstatement fees. Simply put, whether or not you think you will get a valid driver’s license in the future, Habitual Traffic Offender status is something to avoid.

How do you avoid Habitual Traffic Offender status? Naturally, abstinence from driving is the only method that is 100% effective. If your Florida Driver’s License is no longer valid, don’t drive!

For those of you who will drive anyway (most out of necessity), remember to drive with extreme care. Any traffic violation or erratic driving will draw the attention of law enforcement and get you pulled over. Once pulled over, you will likely receive not only the citation for the alleged infraction, but also a criminal ticket for either Driving Without a License or Driving While License Suspended, Cancelled or Revoked. Remember, three findings of guilt for the latter charge within five years triggers an HTO suspension.

Getting an experienced criminal traffic attorney in Palm Beach County is especially important if the charge is Driving While License Suspended, Cancelled or Revoked, due to the administrative consequences discussed in this article. You may think that the case is “open and shut” and that there is no point in retaining legal counsel. Think again: An experienced criminal defense lawyer is trained to review evidence, question witnesses, and negotiate. In terms of negotiation, a criminal defense lawyer may come up with creative solutions, such as securing an amended charge. If your charge is amended from Driving While License Suspended, Cancelled or Revoked to Driving Without a License, you might be able to at least avoid a strike toward Habitual Traffic Offender status.

Should you seek legal representation for your criminal traffic case, consider attorney Lourdes Maria Casanova for your criminal traffic defense. Attorney Casanova is a former prosecutor for Palm Beach County with experience in litigating thousands of cases involving Driving Without a License and Driving While License Suspended, Cancelled or Revoked. In addition to her criminal law experience, Attorney Casanova is an excellent immigration lawyer. Her proficiency in both criminal and immigration law allows her to provide comprehensive service to her undocumented clients. Attorney Casanova is also fluent in Spanish and Portuguese, an added benefit to many of her foreign-born clients.

Contact Casanova Law today to schedule a consultation regarding your No Valid DL or Driving While License Cancelled ticket.