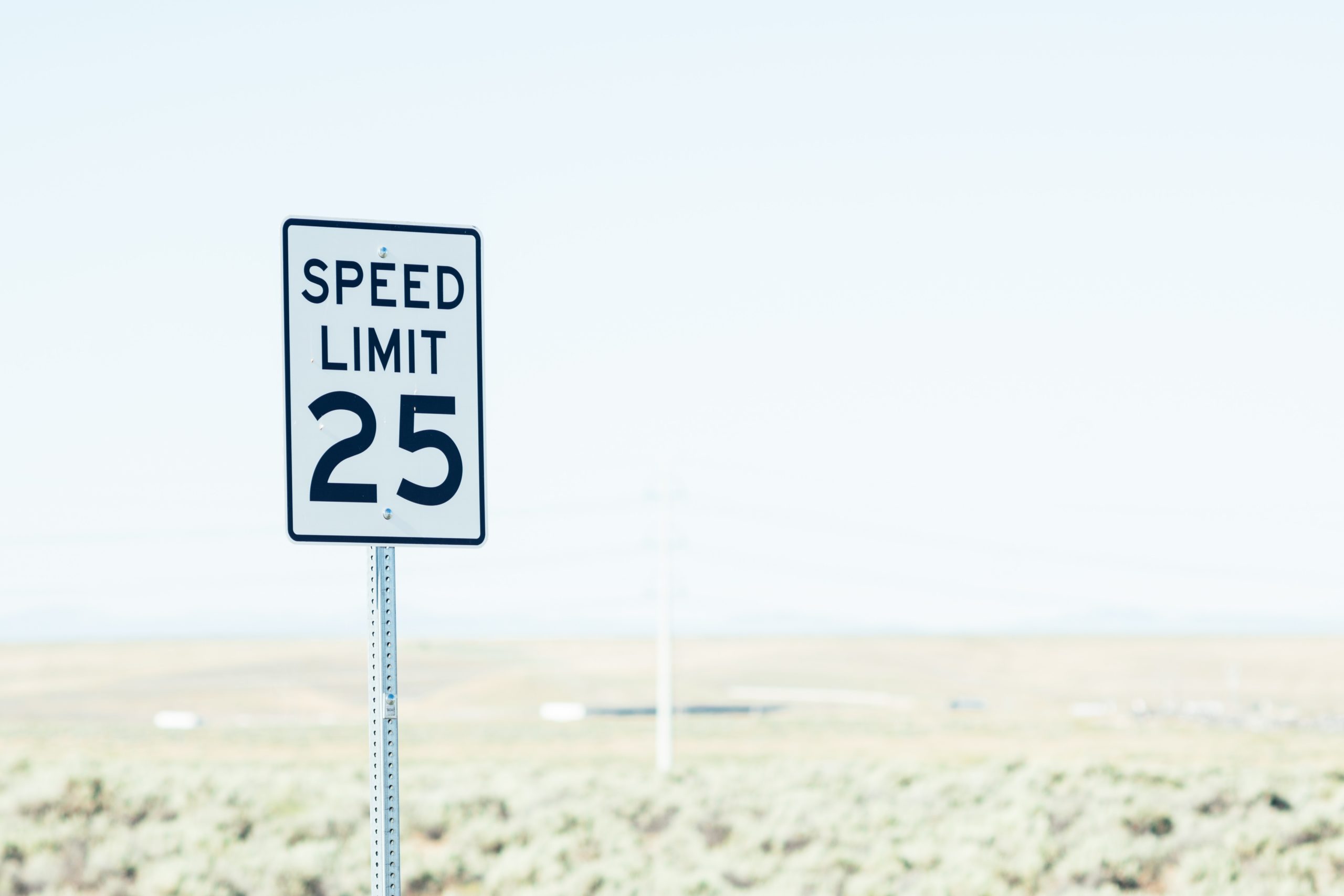 The western communities of Palm Beach County have been steadily growing, and Wellington is no exception. According to the most recent census estimates, Wellington, Florida is the most populous “village” in the state and the fifth largest municipality in Palm Beach County. As one would expect, police presence in the area has increased to keep up with the uptick in traffic and overall activity.

But more law enforcement doesn’t equal greater visibility. In Wellington, the thin blue line remains cleverly hidden behind trees, at the bottom of hills, and after blind curves. This is particularly true of motorcycle officers, who are specifically assigned the task of traffic enforcement. Add to this an unexpected or unseen speed limit sign, and the stage is set for getting pulled over. It is thus common for drivers in the area who are running late for work, have a heavy foot, or simply fall victim to “highway hypnosis” to encounter the unpleasant surprise of lights and sirens.

Speeding is by far the most common traffic ticket issued by police in Wellington. It is a noncriminal infraction punishable by a fine and possible points on your license; yet, before you brush off speeding as a mere peccadillo, know that it can lead to a laundry list of major problems – ranging from a suspended license, to other citations or crimes that might materialize from the initial stop.

Naturally, the best way to avoid a speeding ticket is to refrain from speeding; but nobody is perfect, and at some point in our lives, we WILL speed. For these inevitable moments of simply being human, we present Plan B: reduce your chances of getting pulled over by educating yourself about local speed traps.

What is a Speed Trap?

A speed trap is a section of the roadway that is frequently monitored by concealed police, radars or cameras. The word “trap” refers to the difficulty of spotting law enforcement or traffic signs. The authorities in these sections rigorously enforce speed limits. Speed traps are implemented to increase motorist safety and awareness of the traffic laws. Keep in mind that radar, laser, patrol car pacing and even aircraft tracking can all be used to measure speed.

Professional (and personal) experience has alerted our Wellington traffic ticket law firm about the location of local speed traps. Below are some of the most notorious speed traps in Wellington, Florida:

Wellington Mall – Law enforcement can be found patrolling around the mall on Wellington Edge Blvd. The combination of distracted mall-goers, low speed limits, and curvy roads makes this location ideal for a speed trap. In particular, the entrance to the neighboring Wellington’s Edge community is a popular spot for Palm Beach Sheriff’s Office (PBSO) deputies, as it serves the dual purpose of protecting commercial and residential areas.

Easthampton Circle – When officers are not stationed at the First Baptist Church, they have been spotted in the intersection of Forest Hill Blvd and Easthampton Circle. Like the church parking lot, this speed trap is also between the two entrances of Wellington Trace. In addition to speed detection, deputies on Easthampton Circle often run the tags of drivers who enter the Easthampton community.

Library/School – Just East of South Shore Blvd on Forest Hill Blvd, there is a speed trap by the entrance to the Wellington Library and Elbridge Gale Elementary School. The school zone officially begins at Royal Fern Drive. Keep in mind that speeding in a school zone is categorized as an enhanced infraction that carries higher penalties.

While knowing the area can certainly prepare you for police hot spots, you can further reduce surprises with apps such as Google Maps, Speed Trap Alert, Waze and Radarbot. We recommend those who use these radar and law enforcement detection devices to never interact with the applications while the car is in motion; for your safety and the safety of others, it is best to launch these apps while stationary.

Speeding ticket? We can help!

If, despite your best efforts, you were caught in a speed trap and issued a speeding ticket, don’t despair; contact our experienced Wellington traffic law firm today. Founding attorney Lourdes Casanova is well-versed in the Florida Rules of Traffic Court and will fight to get your case dismissed.